Ed Sheeran is a Grammy-winning singer and songwriter. He’s known for writing and singing popular songs like “Perfect,” “Thinking Out Loud,” “Photograph,” “Castle on the Hill,” etc.

He’s not just writing songs for his own album. He also collaborates with famous artists like Justin Beiber, Taylor Swift, One Direction, and even Sir Elton John. He’s also known to have written songs for various artists.

Ed Sheeran was born in Halifax, West Yorkshire, on February 17, 1991. He started playing the guitar at an early age. Soon, he also expressed incredible talent in writing songs.

At the age of 11, he met Damien Rice backstage during one of his shows. It‘s often cited to be a pivotal event in the young musician’s career. Rice told young Sheeran that he should start writing his own music.

That’s exactly what he did. He started recording CDs – and he was already selling them. He was able to put out his first official EP called The Orange Room.

That accomplishment encouraged him to pack his bags at the age of 14 to head to London. That’s where he thought he could start pursuing a professional career in music. He only had his guitar and a backpack of clothes.

Surprisingly, Ed Sheeran did find some gigs because of his incredible talent. He got busy recording and playing in the local scene as both a singer and songwriter. In no time at all, he released a self-titled record (2006) and “Want Some?” (2007).

2009 was a busy year for him. He released another EP, You Need Me, and was also playing on more than 300 live shows. 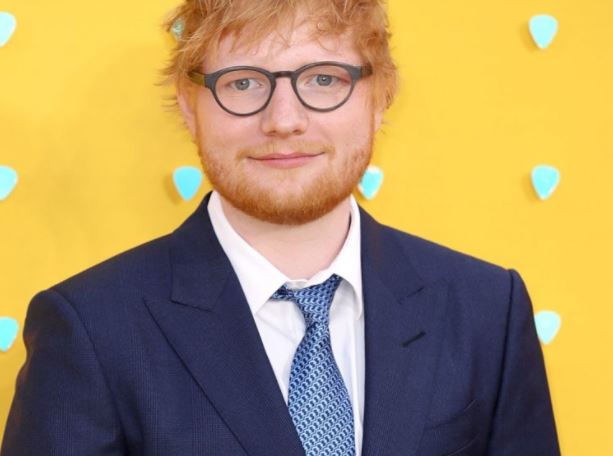 2010 became a momentous year for Ed Sheeran. It was the year when he started using online media to his advantage.

It broadened his audience reach and allowed him to get the attention of various artists who wanted to take him on the road as an opening act.

This gave him a lot of inspiration for more EPs.

Ed Sheeran continued to smash records until 2016 when he went on a year-long hiatus from performing and social media.

But in December 2016, he came back to announce the impending release of another album. This led to the world tour of the album Divide. This tour was quite eventful because, in the midst of it, he got engaged and married to his wife, Cherry Seaborn.

He also released an album filled with collaborations with known artists like Justin Bieber, Eminem, Camilla Cabello, Khalid, and Bruno Mars, among others.

After the tour, he announced his 2nd hiatus, where he and his wife welcomed their firstborn.

With his growing popularity, Ed Sheeran hit the No. 1 spot on iTunes even before he signed a record label. When he signed with Atlantic, it opened more doors for him – allowing him to sell millions of records.

He’s also released 17 songs as a featured artist. He also wrote songs for movies like The Hobbit: The Desolation of Smaug.

He continues to write songs and release albums and collaborations with fellow musicians.