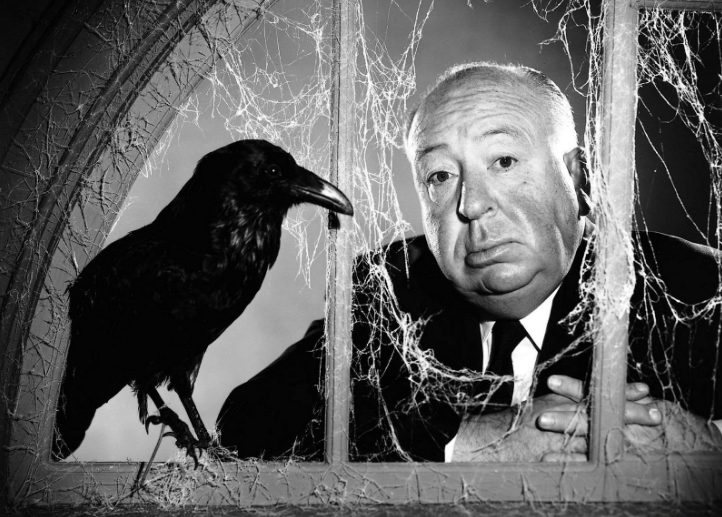 From small town boy to tycoon of the Hollywood film industry, Alfred Hitchcock (13 August 1899 – 29 April 1980) hailed from the humble town of Leytonstone, Essex, England. The youngest of three children to a greengrocer and wife, it wasn’t till his twenties that ‘The Master of Suspense’ started dabbling in the creative industry.

Ever the patron of film, it took a mere five years for ‘Hitch’ to make his way up the food-chain to director, but it wasn’t till five years later that he produced his first notable picture. ‘The Lodger: A Story of the London Fog’ was an instant British box-office success and Hitchcock’s first step in sealing his fate as the ‘Father of Modern Horror’. 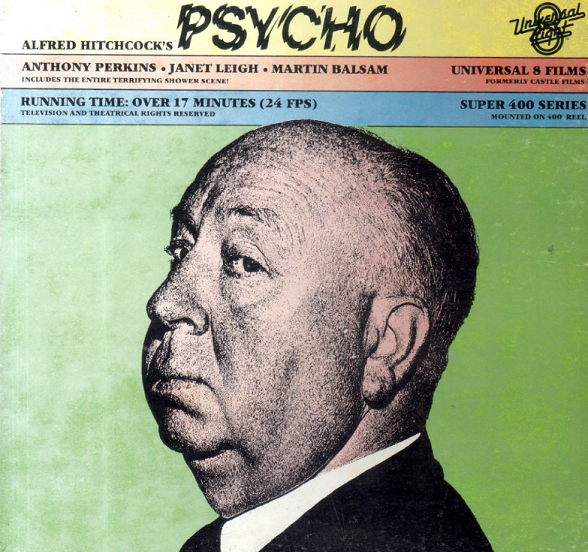 ‘Alfred the Great’ revolutionized the silver screen with tense suspense sequences, trademark cameo appearances, and an expressionist-influenced acute sense of aesthetic. He continued to gain international acclaim following his move across the pond, redefining conventions of Hollywood Cinema and becoming one of the leaders in the film industry.

His signature style of filmmaking is arguably best represented in ‘Psycho’. The film did not only serve to break box office records and make Hitchcock a household name, but it also defined a new horror and thriller genre without vampires.