From a young age Wayne Mark Rooney was clearly a talented football player. At just nine years old he joined the Everton youth team, later making his professional debut with them at the tender age of sixteen.

From there he was almost unstoppable. His international debut came in 2003 when he was merely seventeen years old and became the youngest player in history to ever play for England. Wins and accolades flowed. By 2004, the mighty club Manchester United had noticed his talent and picked him up for a cool £25.4 million. And it was here that Rooney has remained in his ongoing career. 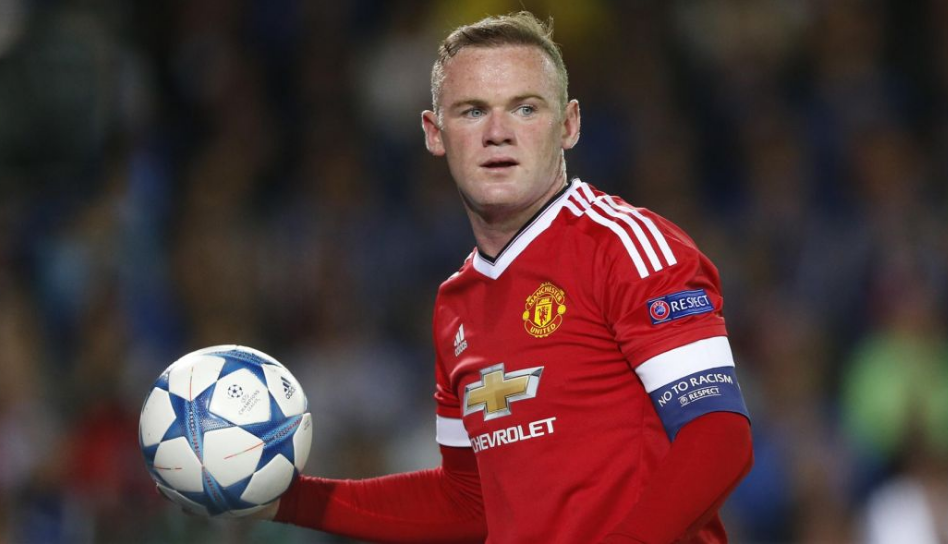 Now playing for almost a decade and a half, Rooney doesn’t show signs of stopping and is still captain of Manchester United and also the England squad. Playing in three FIFA world cups and participating in Manchester United’s five Premier League wins, he became the club’s second top goal-scorer of all time, scoring 200 by September 2013. After tough matches, like several other football players, Rooney enjoys playing poker.

But the awards don’t stop there. Four times winner of England Player of the Year and also England’s top goal scorer of all time and second-most capped player with 53 goals in 118 caps, Rooney shows no signs of ending his reign over English football any time soon.