Sam Trickett hails from East Retford, England where he got his first start to his illustrious poker-playing career. Sam has won over twenty million dollars over the course of his professional playing career which has lasted almost ten years.

Although Trickett saw his biggest success in 2012, he is still known as one of the best players in the world.

Sam Trickett has played in many different competitions, but is most famous for his time with the World Series of Poker (WSOP). Trickett took home his first big win in 2008 which totalled almost 246 thousand dollars. Since the tournament was only a few days long it was a fast way to cash out money.

A couple of years later, in 2010, he won well over half a million dollars in two separate events. He had played in the five-thousand-dollar no-limit tournament and the twenty-five-thousand-dollar no-limit Hold’em contest during that year. Trickett continued to win in WSOP events until he finally succeeded in winning more than ten million dollars in 2012.

During the same years that he was taking home major winnings in the WSOP, he was also busy travelling around the world to attend a series of other competitions. The European Poker Tour, for example, was one where he enjoyed huge success. Although he did not win first place in those events, he took very high rankings and won a lot of money. 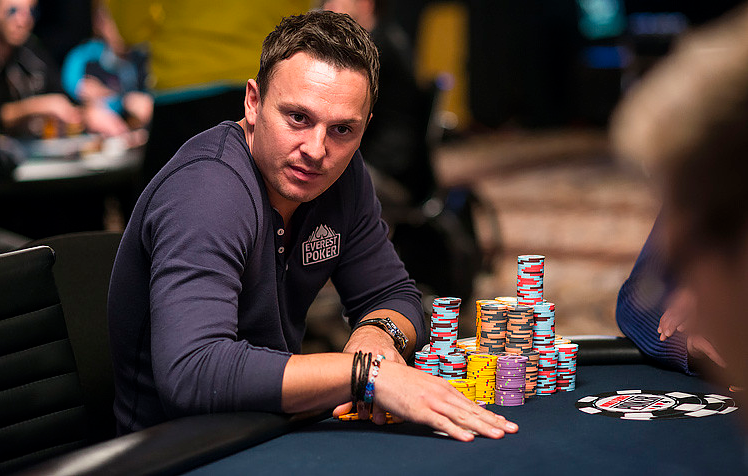 Beyond the European Poker Tour, Trickett took part in competitions such as, the Grosvenor UK Poker Tour, the PartyPoker.com World Open, the Aussie Millions, Super High Roller event at Macau, and many more.

Sam is now an ambassador for Everest Poker and is known as one of the best tournament players in the world. He never was going to play poker professionally because of his dreams of being a footballer like David Beckham, but due to an injury he was forced to rethink his goals.

Luckily for him, his choice of Professional Poker turned out to be a good bet.