Robert, born in 1986 in London, England, came into the limelight when he was picked to star in the Harry Potterseries. Apart from acting, he is also a producer, a singer, and a model. Did you know that he also plays the piano and the guitar?

Pattinson’s real name is Robert Douglas Thomas Pattinson. His father was a salesman and mother worked as a model in England. Currently Robert lives in London and works in California like other British stars.

Robert started acting in London at age 15 at the Barnes Theatre where he took a small role in the ‘Curse of the Ring’. His career took off when in 2003 he applied for and won a role in ‘Harry Potter’ as Cedric Diggory. 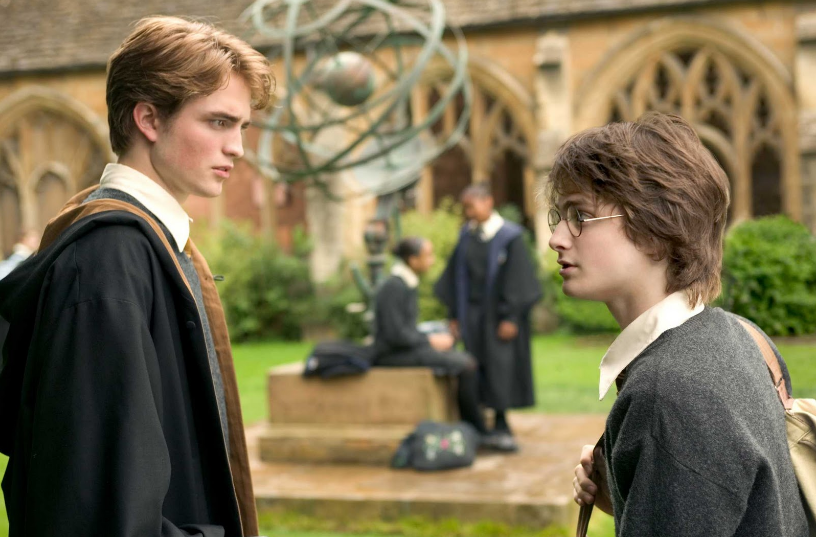 Worldwide success came when he took a major role at the hit series ‘Twilight Zone’ where his music was also featured. After this, Pattinson has received many accolades and acting awards. As a heart throb, he is usually associated with his shaggy hair.

Pattinson loves Arsenal, and winds up his free time playing pool and darts. Apart from being such a star when it comes to the screen, he recently admitted that he has a horse phobia.