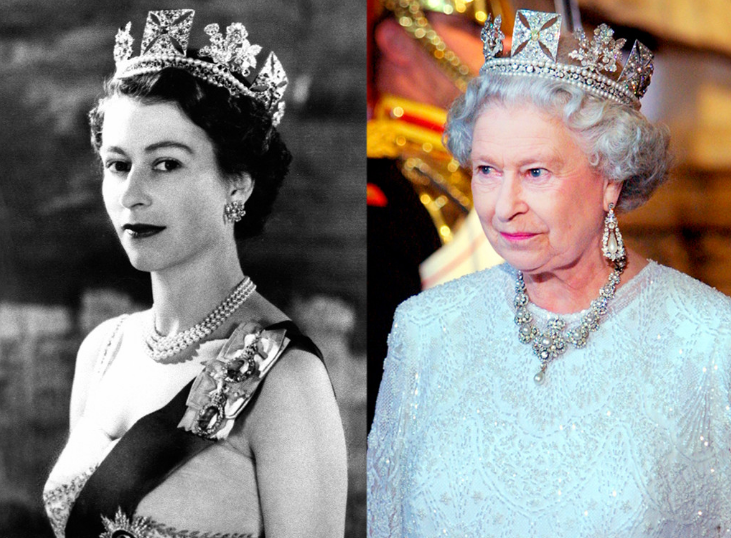 On the 5thday of February, 1952, at a resort known as the Treetops Lodge in Kenya, a young princess and her husband, climbed up to the tree house to spend the evening and enjoy the unique view of the jungle offered by the lodging. The following day she climbed down as the Queen of England. On the night of the 5th/6thher father, King George, who was the reigning monarch, had passed on.

Currently at age 90, she has been reigning as the Queen of the United Kingdom from that day. She is also the queen of Australia, New Zealand and Canada. She is the governor of the Church of England and also heads the commonwealth formed by countries formerly under the British protectorate.

Queen Elizabeth II has gained popularity around the world like Princess Diana did, but in part because she is the longest serving monarch in England’s history. As the 40thmonarch to reign on the throne, she has gained respect for her length of reign, noting that the U.S. has had 13 presidents while she has been on the throne. The Roman Catholic Church has also had seven popes during this period. 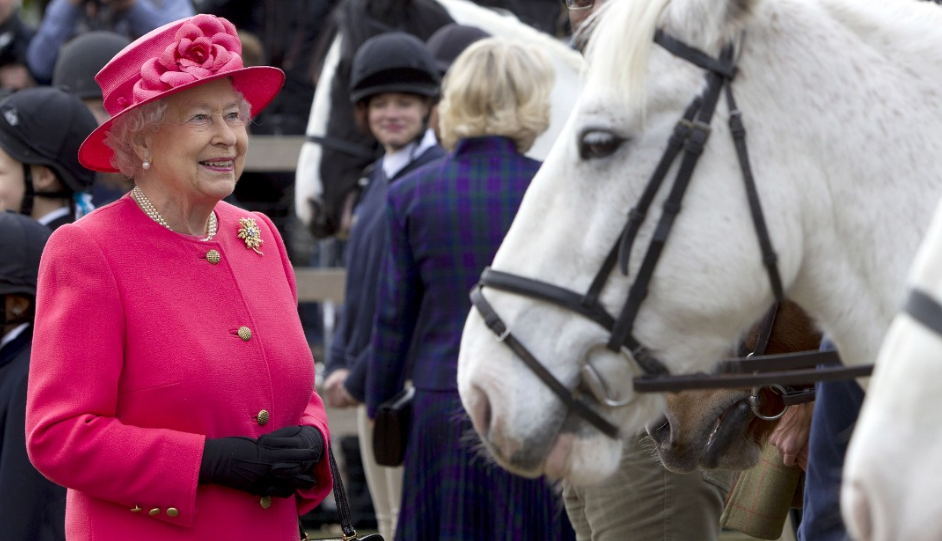 The queen loves animals and owns a number of horses and dogs. Her thoroughbreds appear regularly in races and have actually won in several categories. She also loves dogs and owns several corgis, a smart and affectionate breed. She supports numerous animal organizations and charities.

With her husband, Prince Philip at her side, the queen celebrated her Diamond Jubilee in 2012, marking 60 years as monarch. Her long life has embodied words she spoke on her 21stbirthday: “I declare before you all that my whole life, whether it be long or short, shall be devoted to your service and the service of our great imperial family to which we all belong.”