Kate Moss was clearly destined for a life of modelling. It took only fourteen years for her beauty to be recognized, when in 1988 Sarah Doukas of Storm Model Management discovered her at JFK Airport. Thus her introduction into the glamorous world of modelling was made.

It wasn’t until the early 1990’s, however, that her career really took off. Part of the tail end of the so-called supermodel era, her rise to stardom occurred due to her participation in the trendy Heroin chic movement. 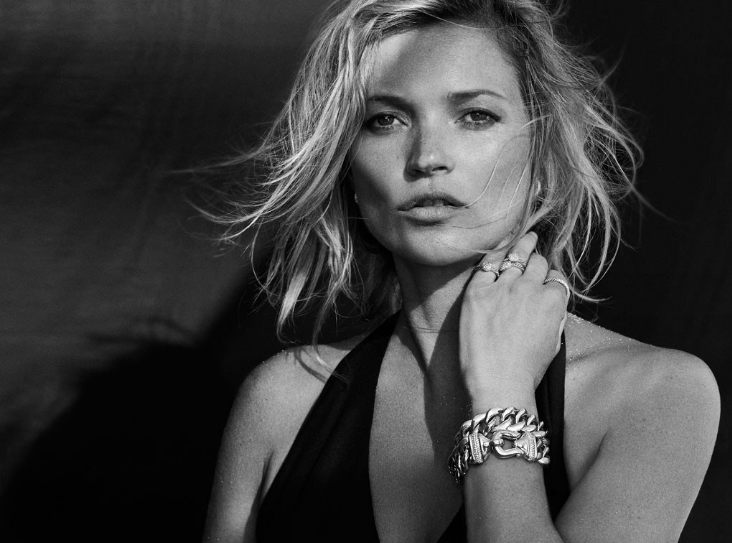 A fashion statement characterized by dark eyes, pale skin, and gaunt bone structures, Moss’s skinny frame and ability to fit a size zero made her ideally suited. Her later partnerships with Calvin Klein raised her to an iconic status in the modelling world.

Despite a minor setback in 2005 when she was accused of drug use and an excessive party lifestyle similar to Amy Winehouse, Moss rebutted these allegations and came back with a vengeance, picking up further modelling campaigns and even branching out.

Successful as a model, she has become even more so in other ventures. She has her own clothing line, is a guest editor for British Vogue, and even has been a part of musical projects. 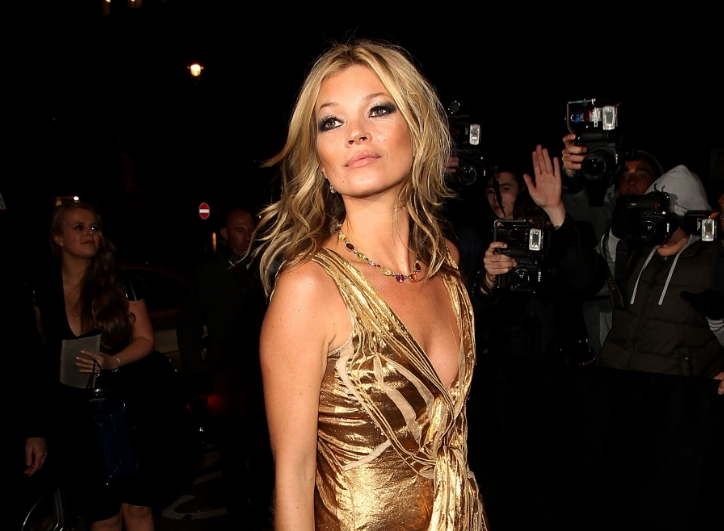 Moss, a woman of many talents, shows no sign of slowing in her pursuit of fashion and fame.