John Whitaker has received several medals in European and world championships as an equestrian. He also represented Great Britain in the Olympics in the 1980’s. Due to his prowess in show jumping, he received an MBE (Most Excellent Order) in 2007. He often participated in the shows with his younger brother, Michael. Their highest achievement together was in the 1984 Olympics where they took home the silver medal for team Great Britain. 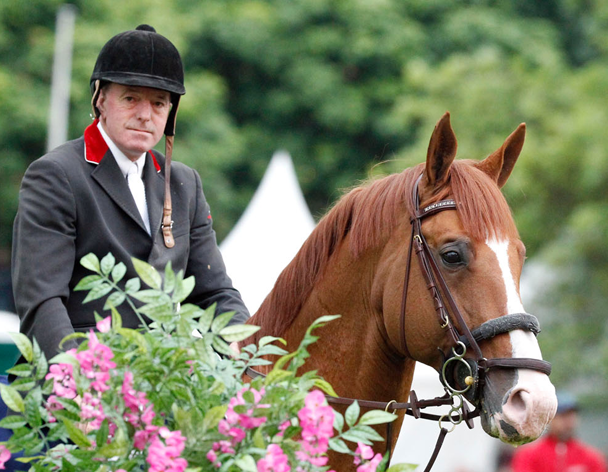 John Whitaker, whogoes by the nickname ‘Spot’, is married with three kids. He did not just end his career with the competitions on the track, but he currently breeds some thoroughbreds, trains horses for local races, and sells and supplies equipment associated with horse racing. His children are also involved in the sport. Just as if this runs in the family, his nieces and nephews have also appeared in some of the elite competitions.

John started enjoying horses when he was six years old, primarily because his parents used to own horses and had a school for training riders. His brother used to accompany him to deliver milk before going to school as they rode on horses.

Despite his age, John Whitaker still wakes up early every morning to work on horses. With a drive and a passion for what he does, his aim is to remain at the top of his game always. He has a principle of giving all types of horses a trying chance and has a goal to win all the time.